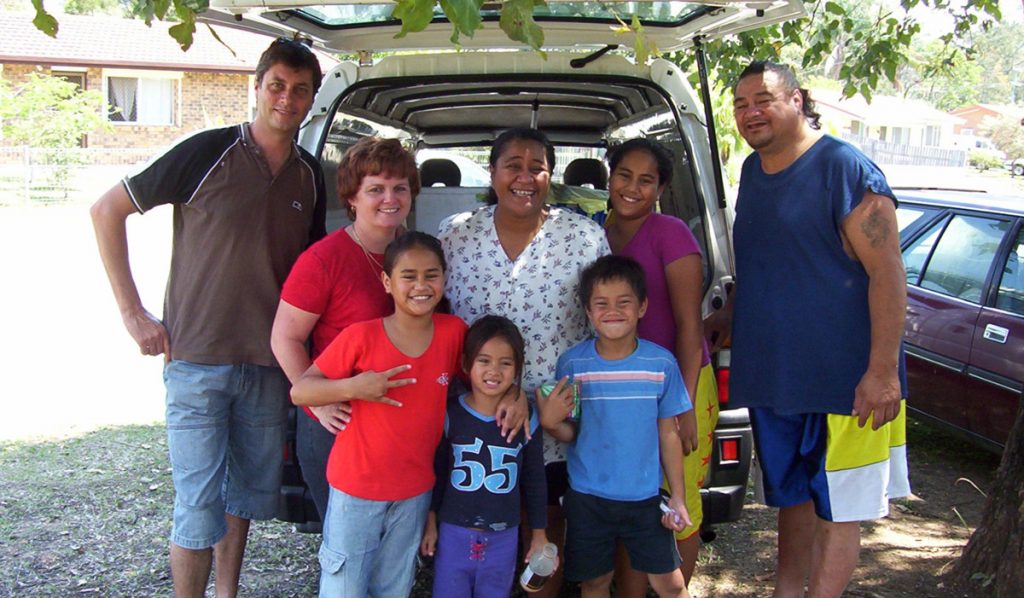 In 2004 Lighthouse Care was established by a handful of people that were dedicated to making a difference in their low socio-economic and disadvantaged community. Donated bread was given out on Saturday mornings from an old van. Those deliveries grew to juice and vegetables and we got to serve a dozen families each Saturday. As demand grew a base was set up in a rumpus room and double car garage in Logan Street, Eagleby. People were welcomed for a coffee and a chat while collecting their food hampers. As our passion to connect with struggling families grew, so did the number of families we were assisting – around thirty per week.

We were all devastated when at the end of 2005 the lease on the Eagleby property suddenly ran out. We still strongly remember the last Saturday when we shared tears with our distressed families at what we thought would be the end of it all. It was only days when a local newspaper reporter released a front page story on our situation and urged the community to come to our rescue. By lunchtime, on the day of the newspapers’ release, we were contacted by PCYC Beenleigh and they offered us a shed and a coldroom.

Neither PCYC or Lighthouse Care were really prepared for what was to happen over the next three years. From helping 30 families in the first week of our partnership, demand grew to assisting 300 families per week. Lighthouse Care is forever grateful to our wonderful Police Force for allowing us to grow and believing in our dream.

During those three years our country work began. Ron drove 20 parcels to Crows Nest for 18 months. It wasn’t long before that work began to explode as people from other rural communities began to contact us for assistance. Hayden, Goombungee, Coominya, Warwick, Milmerran, Withcott, Beaudesert, Gatton, Toowoomba, Kingaroy, Chinchilla, Gympie, Gin Gin, Southport, Lowood, Victoria Point, Kingston, Inala and Ipswich have all received deliveries of our food. In 2009 Lighthouse Care began a massive David and Goliath battle to find our own premises. In July of that year we began leasing our present premises in Loganholme and what followed was a 10 month pursuit of desperation and frustration, faith and miracles, to convince a bank to believe in our dreams.

Over the next three years Lighthouse Care has grown to having 8000 members and assisting over 1000 families per week right across South East Queensland.

We are proud to be in collaboration with numerous community and government organisations including church groups.

Lighthouse Care owes its’ success to a dedicated staff and an amazing team of volunteers who are willing to sacrifice to make a difference, while serving families struggling to make ends meet.

Lighthouse is proud to host some fabulous community events such as the Lang VIP Dinner and our famous “Daughters of Destiny” high teas.

Our organisation is dedicated to creating a place of hope, support and encouragement where people’s lives are transformed.

This is all achieved by us providing a warm, welcoming, non-judgemental environment where we strive to deliver dignity to all people, with a spirit of excellence.

This is what we are all about

Watch a video about what we do as an organisation. 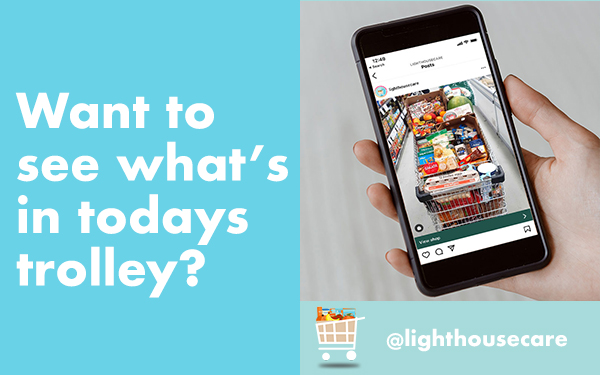 Follow @lighthousecare
on social media to see what’s in our $25 trolley each day, plus special offers and the latest news. 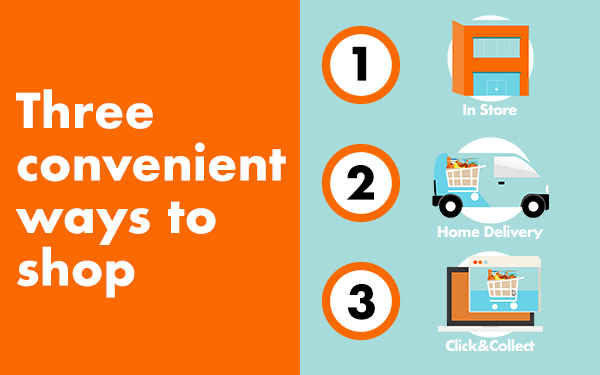